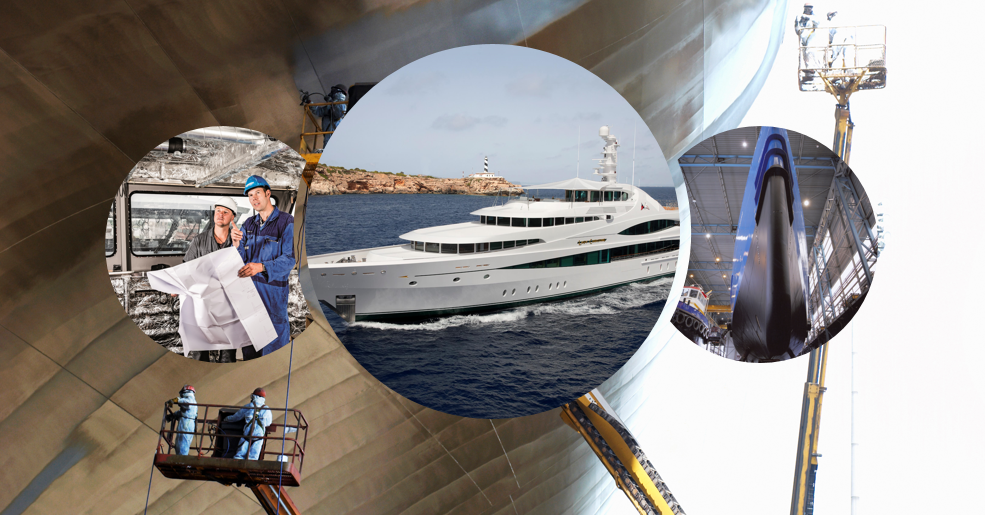 As part of the Trade Mission a Matchmaking Event on Shipbuilding and Maritime Industry will be organised by the Enterprise Europe Network in Rostock-Warnemünde on Tuesday 21 May. The matchmaking event will comprise face-to-face meetings with the intention to establish international partnerships between companies as well as between companies, researchers and technologists.

Given the region’s history and its location in the Baltic Sea region, the issue of European cooperation is a major topic. 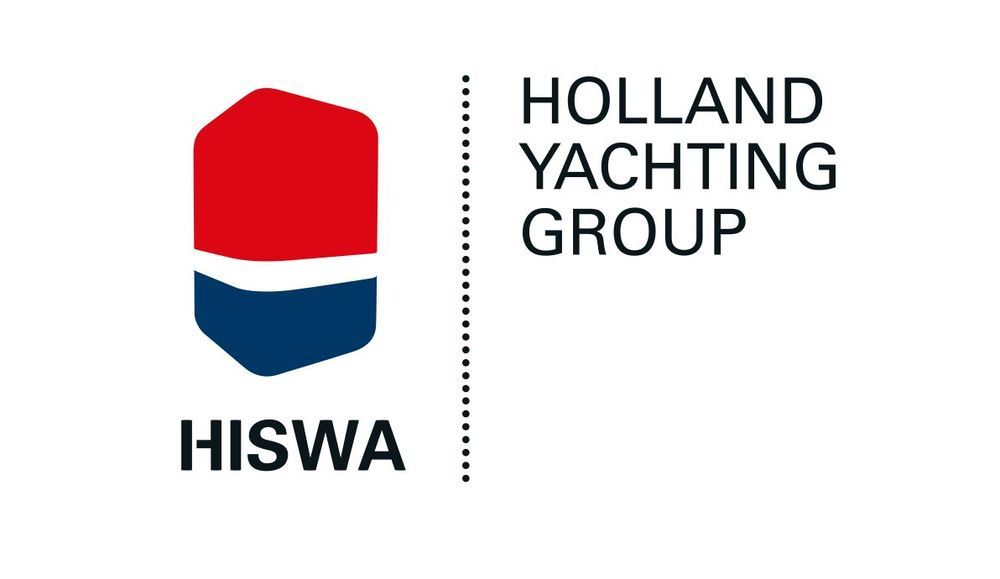 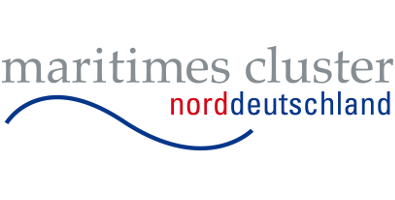 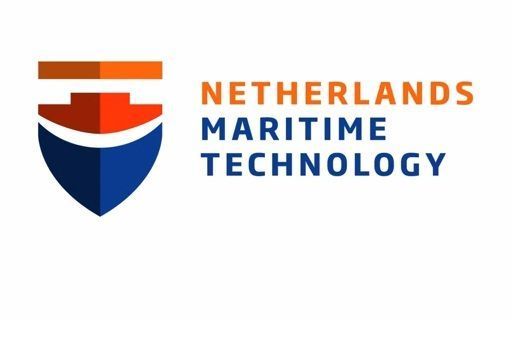 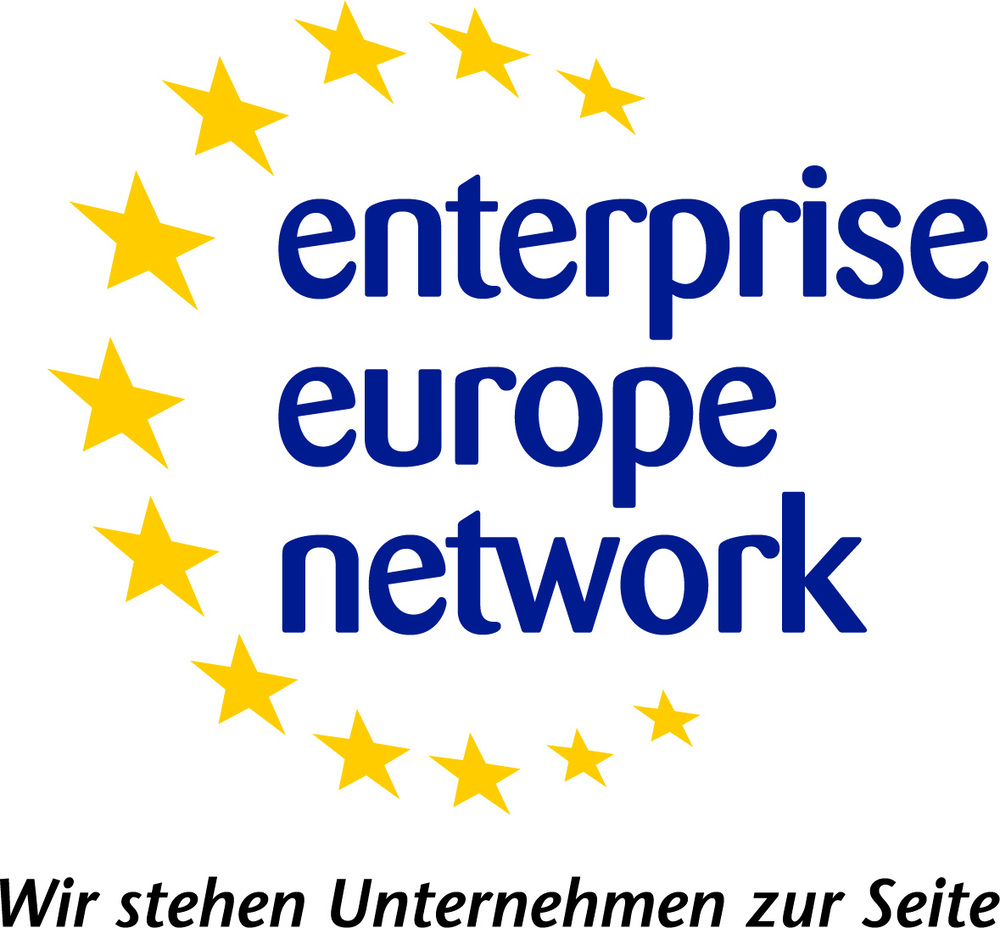